Roy Terry is a professional pitch coach who has served numerous startups here in Silicon Valley and San Francisco. His new practice, ThePrimalPitch.com serves local and visiting overseas companies. Several client companies have subsequently been funded for a combined amount of over 2 million dollars.  Mr. Terry was  featured in February of 2014 as a pitch coaching expert on the French Business network BFMTV. Clients include Talentoday, Pageyourself, and Pricematch. He is a tech veteran with over 30 years experience in Silicon Valley as software developer, project lead, and consultant. Mr. Terry has been training and coaching  communication in the Silicon Valley since 1995 and past clients include Hewlett Packard and Oracle Corporation for professional communication skills. Mr. Terry is trained as a public speaker, NLP practitioner, and also incorporates knowledge and practice from stage acting and hypnosis. 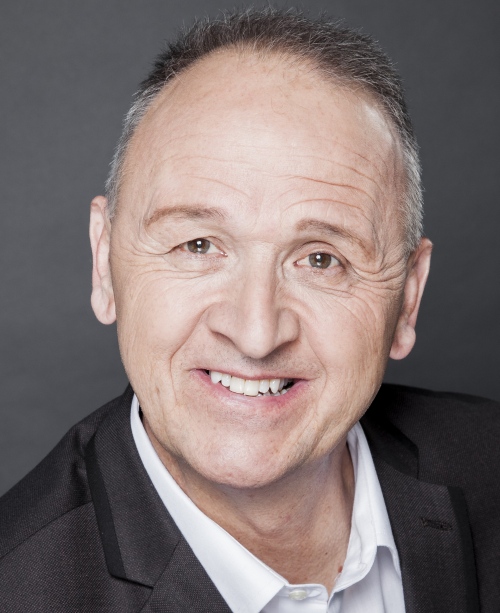